News > July 2020 > From the Ground Up: An Exploration on Worldbuilding

From the Ground Up: An Exploration on Worldbuilding 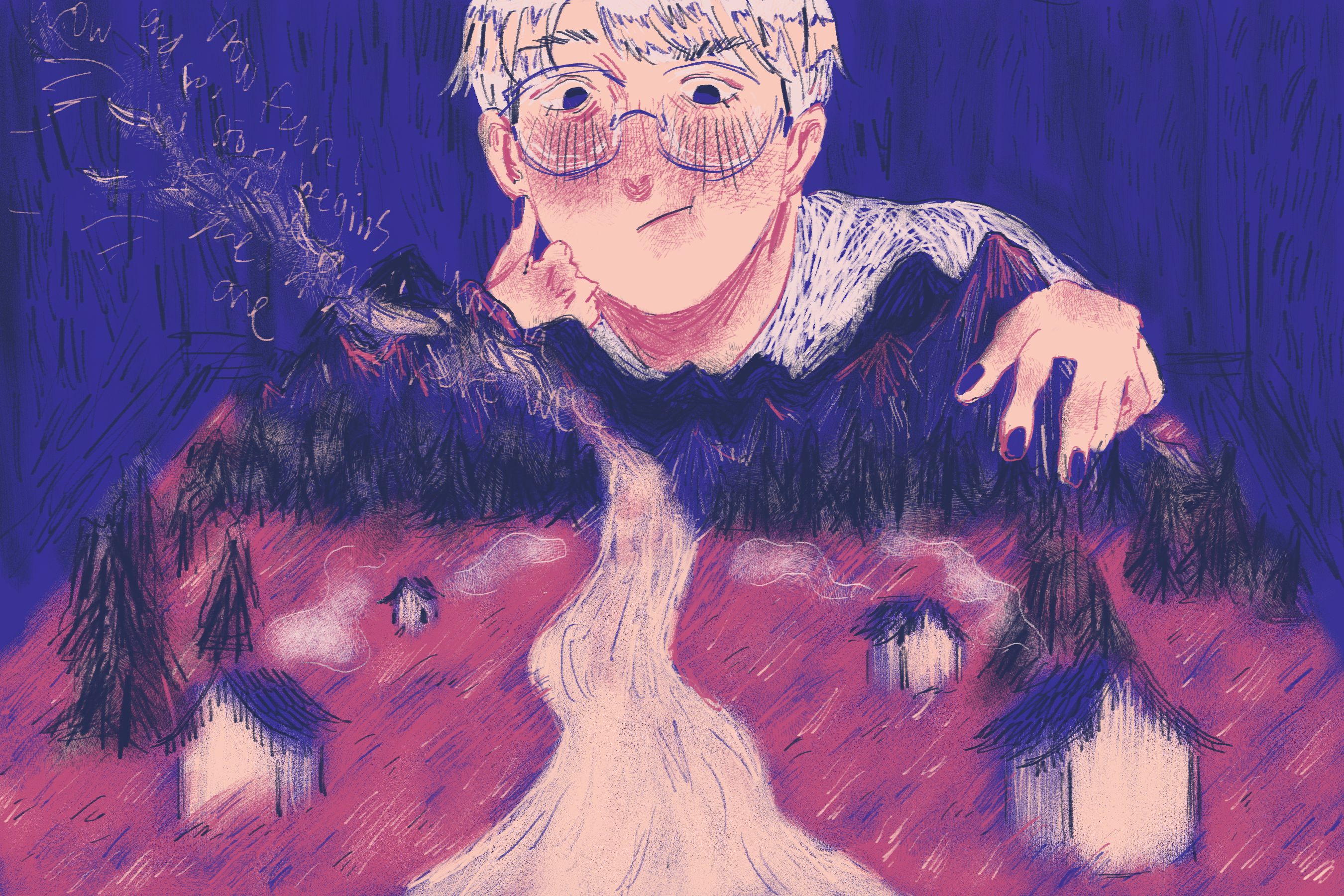 Since time immemorial, fictional worlds have been used as vessels for fantasies, unique ideas, and simulations of the mind. They have become channels for every kind of creative expression and have contributed to popular titles in cinema, literature, and television. Beyond these common forms of media, however, fictional worlds provide spaces where imaginative storytelling and collaborative fun intersect, much reflected in avenues like tabletop games. With its unique hold and understanding of tabletop games, THINC, or Tabletop, Hobbyists, & Interests Collaborative, lends its knowledge on the processes behind its features, how players partake in the story, and how these come together to make worlds come alive.

As an organization formed around the passion for tabletop hobbies, THINC specializes in card games, board games, miniatures, and tabletop. Among these, Tabletop Roleplaying Games, abbreviated as TRPG, hails as the most immersive game. Evident in its name, TRPGs provide a roleplaying experience wherein players create and develop their own characters in a distinct world. Participants can draw portraits of their characters and use model sheets to better establish their character’s identity. Players can then use these custom figures to make decisions that can either succeed or fail based on factors within the game.

Prior to these, a presider, usually referred to as a “dungeon master”, is responsible for organizing and facilitating the game. The dungeon master creates the world in which the characters will participate in. From its geography, cultures, social classes, history, technology—everything is meticulously crafted to render this fictional world realistic and life-like.  This process of craftsmanship in TRPGs is known as worldbuilding.

Sam Eustaquio, the Branch Head of TRPGs, describes worldbuilding as non-standardardized. She explains that each presider has a different way of approaching the process; some may focus on certain elements, such as gameplay or plot, more than others. For Eustaquio, her process involves the use of worldbuilding sheets. This is where she notes information about the world she envisions, such as its maps, landmasses, and cultures, which she situates in a certain localized setting for the players to explore. Eustaquio then provides the players with these sheets to guide them during the game. “I give an overview of the world—that this is what’s currently happening, and this is the premise of the game,” Eustaquio says.

As a Creative Writing major, Eustaquio still considers the elements of style in literature when creating worlds. She shares that although worldbuilding is usually influenced by several types of media such as science fiction, horror, and fantasy, the players are what emphatically  distinguishes TRPGs from traditional literature. The ability of the game to develop a collaborative narrative augments its immersive and engaging quality. Having players interact with the story is part of the appeal. “I can’t discount what I learn in Creative Writing,” Eustaquio explains, “the fundamentals can’t be left out when I’m building a world or a plot or a character, but even if games do not fit into what traditional art and literature is, games can carry and further stories.”

To synergize the game even more, the presider collaborates with the players for the development of the story. The main objective of worldbuilding is to incorporate the players’ vision into the setting and allow the diverse set of characters to wander and interact within this space. Thus, players are engaged in a setting where their actions shape the story and further develop the setting around them. This phenomenon in TRPGs is known as cooperative storytelling.

“I work with players and try to have some immersive experience where we can place their ideas in the midst of what we’ve created,” Eustaquio says. As the world and the plot progress, the characters mature alongside them. Throughout the game, these characters develop personalities and form relationships with other characters. The plot is therefore propelled by the characters—players have the option to gear their character in any direction they desire, so long as it is within the goal of moving the story forward in negotiation with the presider’s vision. This paves a complementary process in which all facets—players, presiders, and characters alike—contribute to the experience of TRPGs. In this process, communication and compromise are imperative in weaving a consistent storyline and creating a dimension anew.

Through its collaborative nature, TRPGs function as a medium where one’s creative autonomy is maximized and one’s craftsmanship is honed. The act of worldbuilding allows for a space where narrative bleeds in as relevantly as visuals and aesthetics do, something curtailed in our temporal and non-fictive realities. Beyond serving as a means of escape, TRPGs provide the opportunity for infinite invention and creation, leaving every participant with a unique adventure to unlock.

On Candor and Comfort: Heights Speaks on Swift’s folklore

Many have praised Swift for her poetic storytelling in the album and her use of whimsical visuals, and for this reason, Heights, along with the rest of the globe, dares to ask: “Is folklore Taylor Swift’s best album yet?”

Today’s Special: Dwelling on the Details

Though food is not immediately recognized as an interplay of literature and art, cooks utilize a creative interaction between narrative and aesthetics with the dishes they serve—and Cess Yu is a notable example.